What have we learned?  That there is no end to colourful excuses…

The global emergency had us working from home for a good while but we’re now back in the office watching Nottingham city centre spring back to life with shoppers, buskers and Covid wardens.

As we were preparing to raise a glass to our anniversary, we’ve been reflecting on some of our successes and a few of the more or less memorable cases that have crossed our desks.

What springs to mind, in particular, is the vastly imaginative array of excuses we’ve have encountered as to why a debt has not been paid.
Some folk have such a tremendously creative approach to yarn-spinning that you wonder why they don’t jack in the day job and pursue a career in bodice-ripping fiction … or politics. 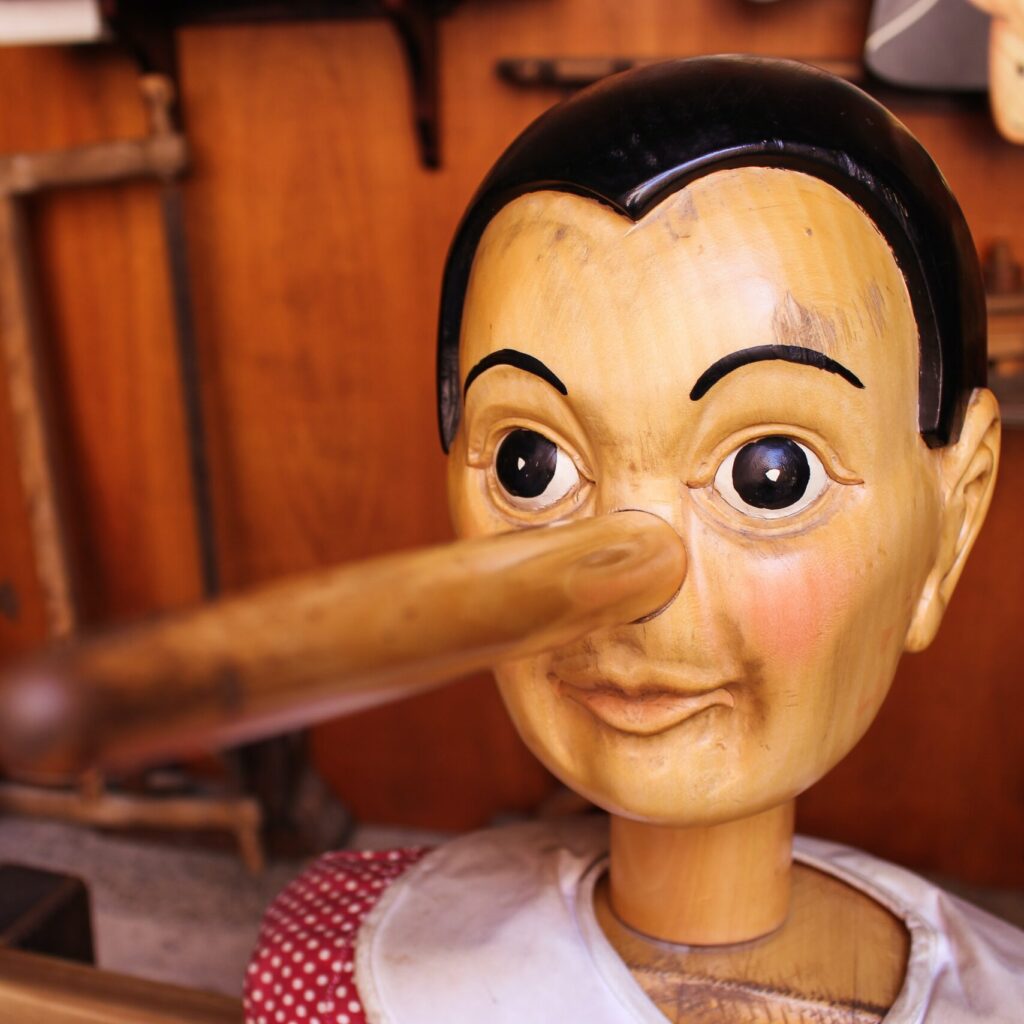 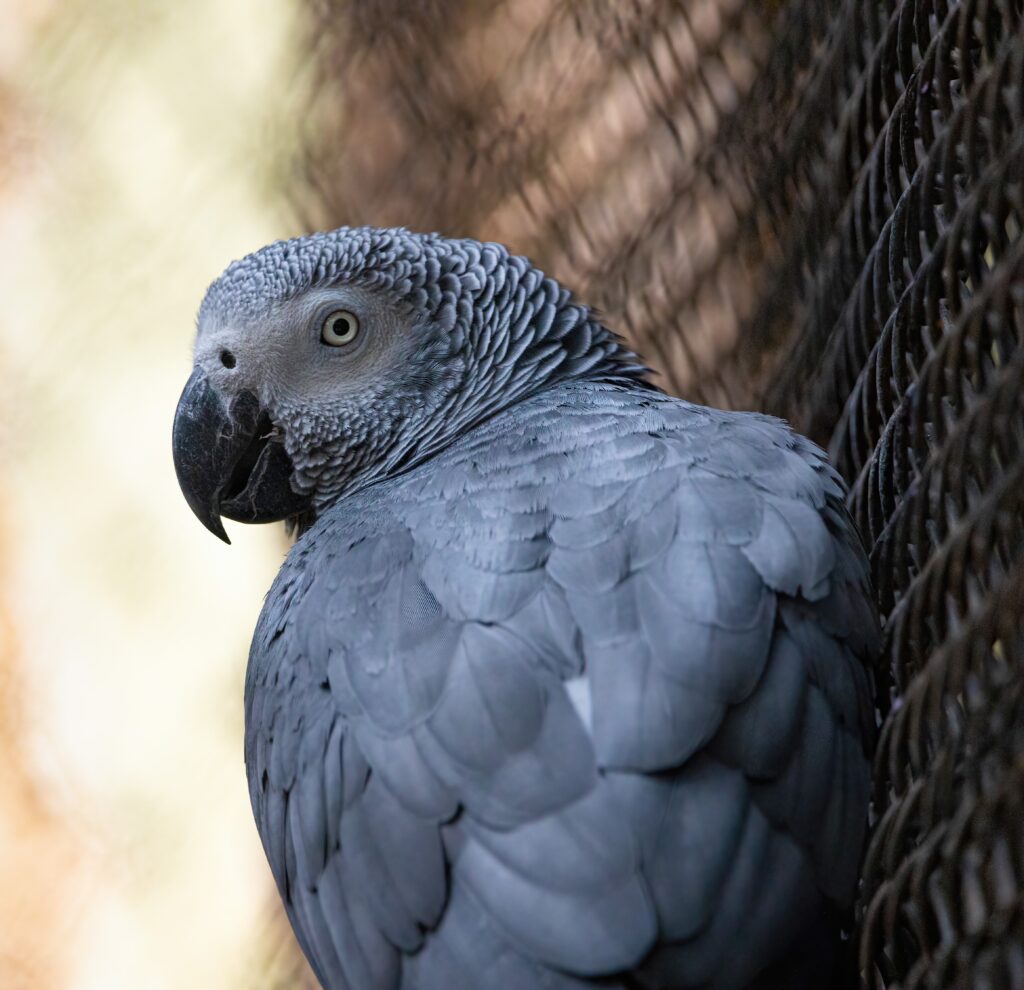 There was the woman who claimed she could only afford to pay £100 of the several thousand pounds owed to our client because the upkeep of her dog, cat, parrot and who knows what other live beasts ate into her funds.

She would have elicited sympathy from us had not the big house and shiny car suggested she and the menagerie were rather better fed than she suggested.

A man once offered Robyn a copy of what he described as a very rare book in lieu of payment. Unfortunately, the book was so rare no one had heard of it; there were no ‘positive’ reviews on Amazon and not a whisper about it on Wikipedia so it had somewhat limited appeal as a financial asset. 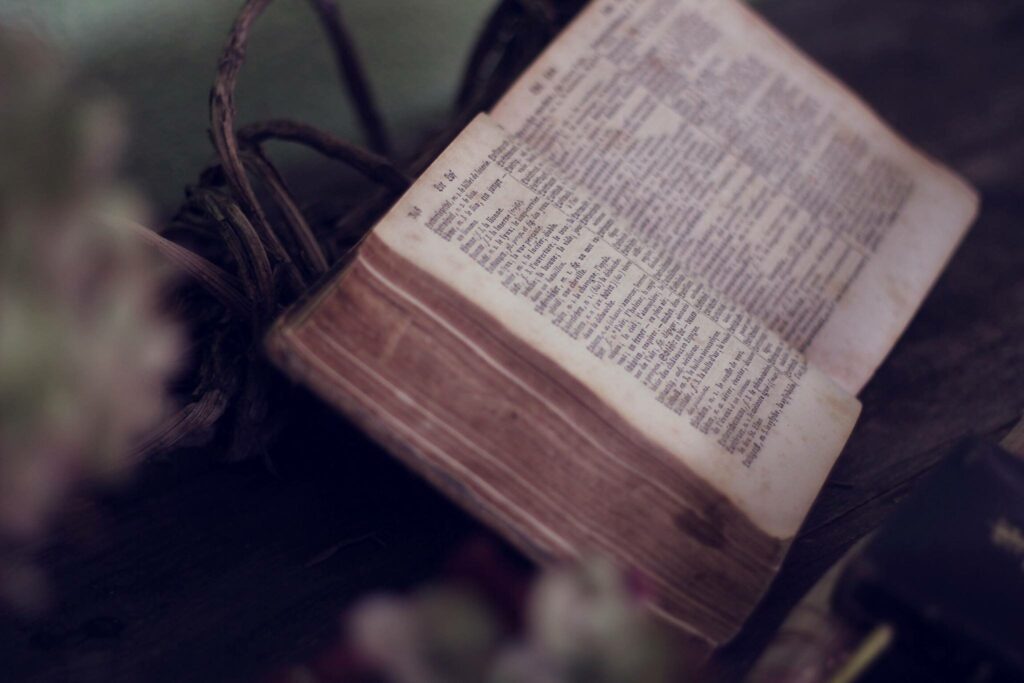 Robyn once had to turn up at a business address in the early evening to receive payment for a hefty debt and was handed £5,000 in notes in a shopping bag. Every little helps, as the saying goes. 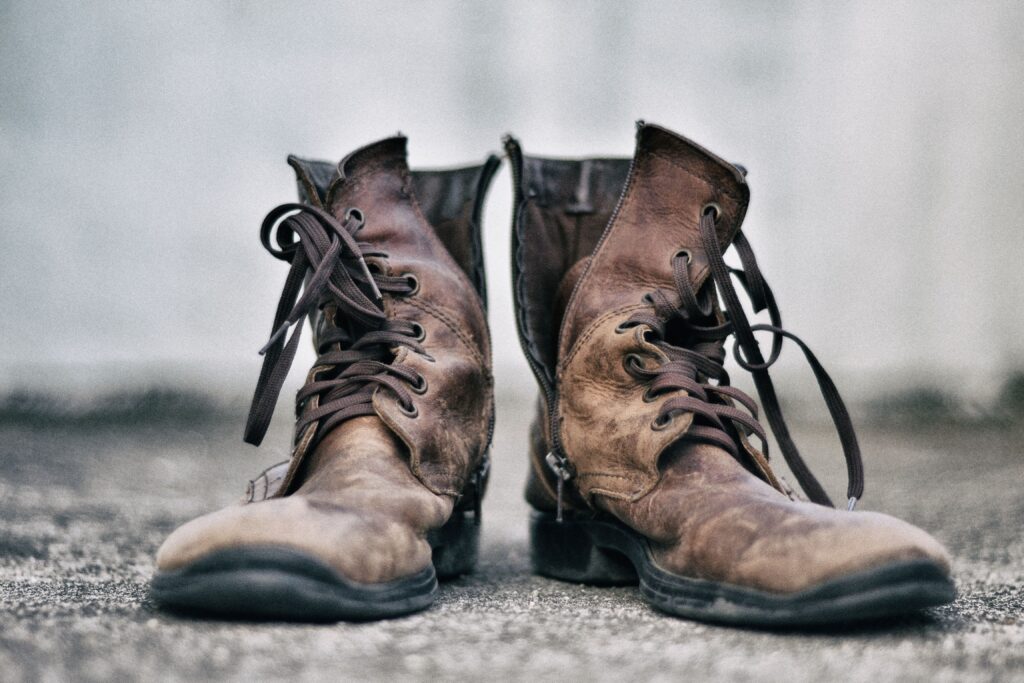 Another character claimed he’d been unable to send us a promised cheque because, while the postbox was just at the end of his drive, said drive was very long and hard to navigate on foot. He obviously hadn’t frittered his fortune away on sturdy footwear.

And don’t get us started on the old ‘cheque’s in the post’ routine.

If there’s even an iota of truth in the number of times that letters supposedly go missing, there must be an asteroid consisting of this uncashed correspondence on collision course with the Earth which will darken our skies with counterfoil stubs and cause rippling tsunamis of postage stamps.

To be fair, however, it’s not just the folk we’re chasing for money who can be eccentric.

We’ve had associates who come to work bearing not gifts but four-packs of lager which they proceed to drink during the day.

Others have joined us to learn the ropes of business only to make the terrible discovery that 11am is not regarded as an early start or that dropping breakfast sausage on our computers is not the way to impress.

Clearly, you have to have a sense of humour in our business but taking these challenges in your stride is all part of what we do and we pride ourselves on our good customer service.

And we’re encouraged by client feedback which suggests we do a good job in that respect.

So whatever fantasmagorical excuse a person comes up with, our aim is to do the best for our client, minimising the hassle, absorbing the frustrations of parrots, rare books and difficult-to-reach postboxes and sticking with the process until we reach a resolution. 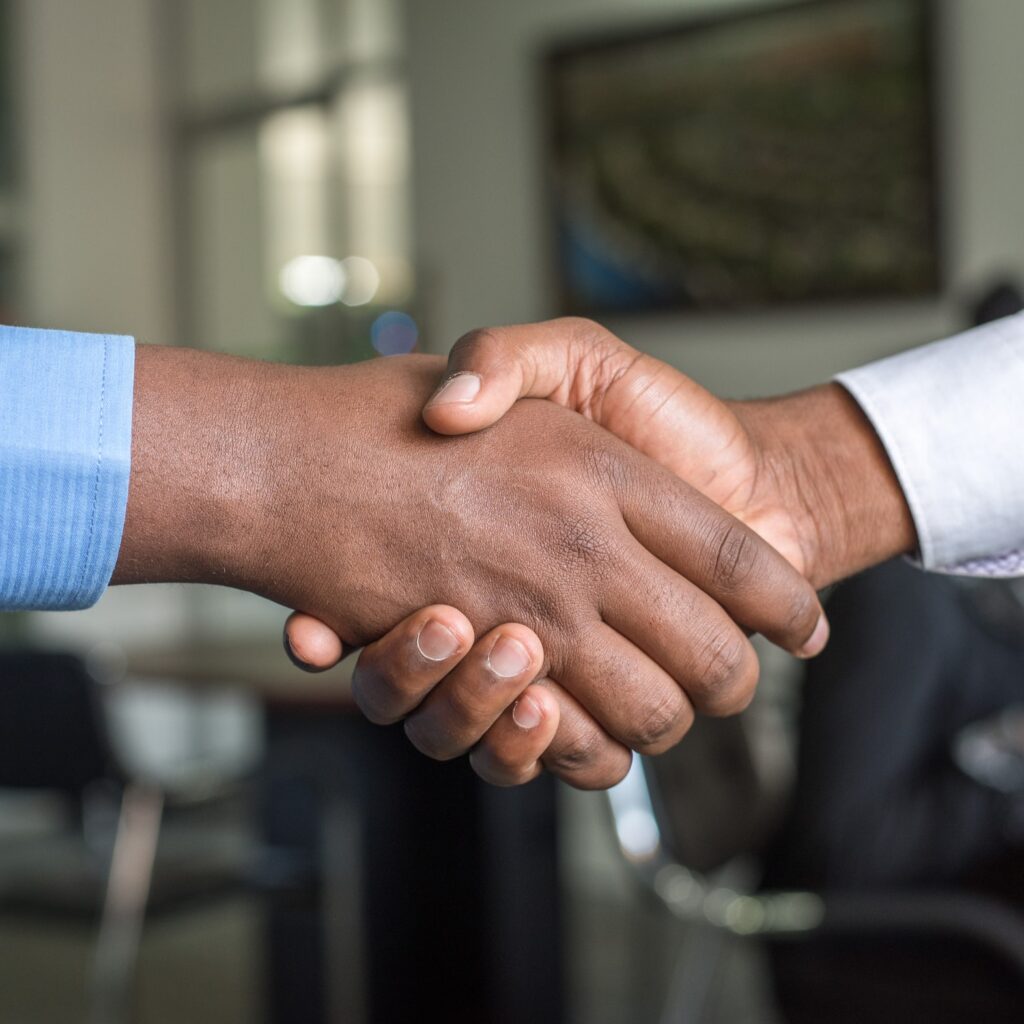 And if you’d like our help with someone who has invented a brand new excuse for non-payment or is otherwise testing your patience with their attitude to debt, do get in touch.

This website uses cookies to improve your experience while you navigate through the website. Out of these cookies, the cookies that are categorized as necessary are stored on your browser as they are essential for the working of basic functionalities of the website. We also use third-party cookies that help us analyze and understand how you use this website. These cookies will be stored in your browser only with your consent. You also have the option to opt-out of these cookies. But opting out of some of these cookies may have an effect on your browsing experience.
Necessary Always Enabled
Necessary cookies are absolutely essential for the website to function properly. This category only includes cookies that ensures basic functionalities and security features of the website. These cookies do not store any personal information.
Non-necessary
Any cookies that may not be particularly necessary for the website to function and is used specifically to collect user personal data via analytics, ads, other embedded contents are termed as non-necessary cookies. It is mandatory to procure user consent prior to running these cookies on your website.
SAVE & ACCEPT
Go to Top